Shanghai has suspended some container port operations and canceled most flights this Monday, Sept. 13, and Tuesday, Sept. 14, as Typhoon Chanthu approaches China's financial capital. The city's container port, the world's largest, has suspended some container-related operations. Although the tropical storm was expected to make landfall in the south of the city on Monday night, the state-run Global Times newspaper reported that the typhoon will not cross the coast.

The China Maritime Safety Administration last week issued a warning for the southeastern province of Fujian, where the port of Xiamen is located, asking ships to adjust their sailing plans and leave typhoon-affected waters. Also, all flights were canceled at Shanghai Pudong International Airport as of 11 a.m. this Monday, Sept. 13, due to the weather conditions, while all flights through Hongqiao Airport.

Via: The Load Star 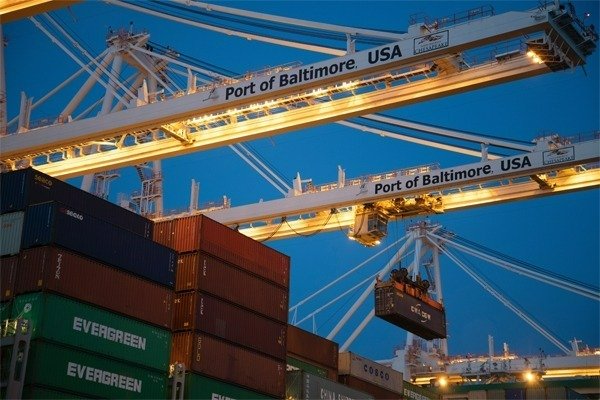