There is some evidence that freight rates to North Europe may already be coming off the boil for shipments after China?s Golden. Week holiday in October. Although the offer is limited to 20 October, the forwarder said he thought it might be extended and that other carriers might follow the lead of the Maersk subsidiary in trimming FAK rates to fill their allocations.
Indeed, the demand to North Europe was starting to drop, especially for lower-value cargo, as a consequence of punitive freight rates that have soared by over 800% in the past year.

Meanwhile, in contrast, on the transpacific there are no signs of a let-up in demand, despite the enormous rate hikes. According to Los Angeles? Signal port optimizer data, import volumes due next week are 36% higher than for the same week of 2020, at 148,820 teu, while manifested cargo arriving between 19 and 25 September is 51% higher, at 168,475 teu. However, many of these ships will be obliged to anchor or drift in the San Pedro Bay area, with the current 45-plus vessels awaiting a
discharge window at Los Angeles and Long Beach terminals taking an average eight days to berth.

Via: The Load Star 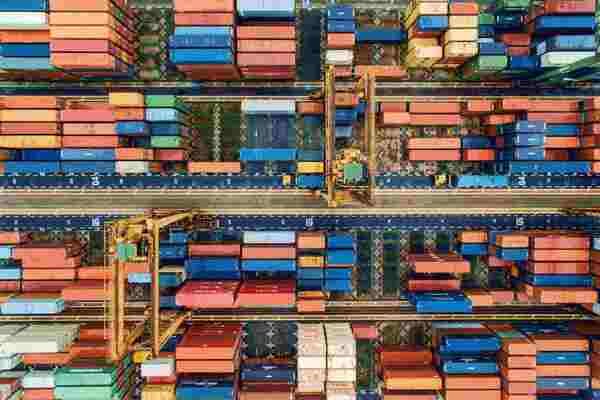